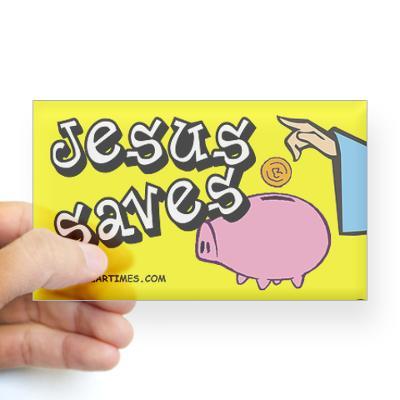 I totally get it.

I get that it can be put on a pedestal and preached as doctrine or the way. I get that a strict budget can feel like legalism and making mistakes can feel like “sin”. I get how hearing that someone has begun following Dave Ramsey’s financial philosophies could make the hearer feel less than. I especially see the potential for danger in the tie between Christian faith and any set of financial principles.

Here’s the thing: Something is only of God to the extent that it leads to Freedom and Love.

I’m not talking about that brief, fleeting love felt in the dressing room at Anthropologie. I’ talking about Deep, Eternal, Calvary love.

For DanO and I, Total Money Makeover has lead to freedom in our marriage. We have a budget and we tell our money where to go instead of wondering where it went. There is freedom knowing that decisions are out in the open and are dictated by a mutually agreed upon plan. There is freedom in using cash and handling the transaction when it occurs, not getting the statement later.

For DanO and I, Total Money Makeover has lead to love in our family. I have a theory supported by intermittent surveys of married friends: DanO and I are more passionate arguers than your average married couple. True story. And of those arguments, money ones are the worst. I can honestly and candidly tell you that since getting on the same page with finances, there is so much less on which to disagree. It’s a pretty clear equation that less disagreement and arguing equals more love.

But what if it didn’t? What if we felt burdened and defeated as a result of this financial paradigm? What if there was no grace for mistakes or for exceptions? What if we weren’t both on board and it became a point of even further dispute?

Then it wouldn’t be right for us to ascribe to it. Remember? Something is only of God to the extent that it leads to Freedom and Love. Friends, don’t let it enslave you or shame you. Not even the trendiest, best-sellingest, soundest advice is worth trading a light yoke and a full heart.